How to prepare & use a budget 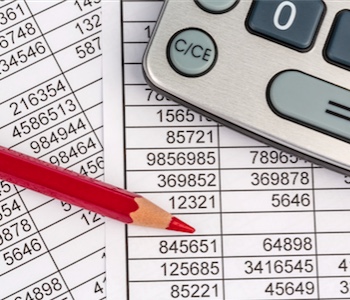 A budget is an estimate of income and expenditure for a set period of time and can be used to:

How do I prepare a budget?

How do I use a budget?

Once you’ve established a budget, you need to follow through with a review process, as this is the key to successfully achieving the budget’s objectives.

In October 2013 new owners took over a run-down facility located in the city. With new management in place, they re-built the business. After an initial refurbishment program and six months into operations, it was decided that an operational budget was needed to keep a tight rein on finances.

The first budget was developed for the six months from 1 October 2014 to 31 March 2015, based on information from the first six months of operations. The budget was loaded into the accounting software and monthly reporting against budget started. It quickly became clear how important it was to segregate revenue and expenditure into cost codes that could be tracked and managed, and how the budget needed to be properly aligned with this in mind.

Each February, we sit with the manager to develop forecasts based on previous year actuals and set targets for the coming year.  Every year revenue expectations have pushed upwards and costs are reviewed to try and reduce them downwards. The budget is fine-tuned in greater detail as our knowledge about the business grows.

In each full year that we’ve been using a budget in this way, the business has exceeded annual budgeted operating profit and management receive a bonus when this is achieved. The financial trends over the first few years have been remarkably consistent. Revenues have gradually increased, expenditure in most areas is constant and profits have increased as a result.